Park Hye Soo is called the cause of Kim Sae Ron's withdrawal from drama "Dear.M" 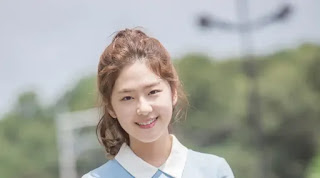 HEMN.me, Recently, Kim Sae Ron's name occupies the top search position on the internet. This happened because of his decision to leave the drama "Dear.M". Park Hye Soo's name was also mentioned as the reason Kim Sae Ron resigned from starring in the drama.

Launching the AllKpop page, Thursday (15/10), recently news emerged that the credit order was the cause of the debate between Kim Sae Ron and the production company.

According to a source Kim Sae Ron raised objections to the fact that his name was credited behind co-star Park Hye Soo after KBS announced the casting lineup. The production company reportedly did not resolve the conflict properly.

Previously, KBS announced the names of the stars of the drama series "Dear.M" in the following order: Park Hye Soo , Jaehyun NCT, Kim Sae Ron , and Bae Hyun Sung. Shortly after this, Kim Sae Ron submitted his sudden resignation and made the public wonder.

Writing the credit order of players in the world of film turns out to be a sensitive matter. Usually the writing of credits in films is made according to the weight of the role.

Even so, there are also those who write down player credits according to the year they debuted. Kim Sae Ron himself even though he is 6 years old, he debuted earlier than Park Hye Soo, where he started through the movie "Traveler" in 2009. Meanwhile, Park Hye Soo made his acting debut in the drama "Yong-Pal" in 2015.

Post a Comment for "Park Hye Soo is called the cause of Kim Sae Ron's withdrawal from drama "Dear.M"" 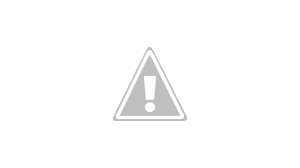